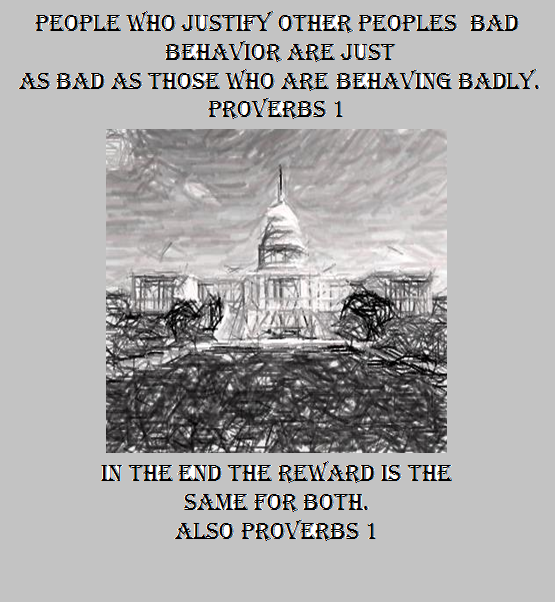 Let me explain just what I mean when I say the press owns Hillary. Do I mean that she is their personnel possession or a slave. No! What I mean is that they own every one of her sins and deeds. That is in part because they helped make her the person she is today. They decided to bet everything they have and are on her becoming the next President of the United States. I hate to use one of their favorite words but they in fact colluded with her to put her in the White House. As evidence of this you can read the article about the pied piper candidates.

The liberal news media spent so much time and effort in backing her that they are still in denial about the results of the election. Americans are bombarded on a daily basis with attacks on Donald Trump and for over a year now we have been hearing about how Donald Trump colluded with the Russians. But now the tables have turned and the evidence is now pointing to the fact that it was Hillary herself who colluded with the Russians. Not just in the now proven fake Russian dossier but also in the corrupt Uranium One deal that the Obama administration approved. The evidence is now not only pointing to Hillary in that deal, but also to many others in the democratic party. As well as those involved in the FBI. So what is it that the press has been getting out of all of this. Is it that they like being patted on the head and having their bellies rubbed like Obama did to his lap dog rino’s over the last 8 plus years. Was that what they expected from Hillary as well. No! They expected to profit from it. That is why they were so eager to jump in bed with corruption. This is why Proverbs 1 is one of my favorite chapters in the bible. It is very prophetic about what evil people do. They join forces to justify their bad behavior. Proverbs 1 says it all about how they enable each other in that behavior. So much so that I was compelled to write an article about enablers.

It is interesting how every one of the liberal news agencies seem to have all the same talking point. You can tune in to any one of the liberal stations and the only thing that is different are the faces. Every single one of them have the same talking points. It is as though they all attend the same meetings and are all in agreement about what to talk about. For example the latest talking point is about the Russian dossier. Every one of them are now calling this dossier an opposition research document. For over a year they have been calling it the mother of all evidence that will get Donald Trump impeached. But now the shoe is on the other foot. And as I said, the evidence is pointing directly at Hillary and the democrats. And taking the Uranium One deal into account it is also pointing to the FBI. So the question is! Does the press own Hillary or does Hillary own the press. The answer is that they all own their own sins. They have colluded with each other and have many sins to account for. And their reward for this is stated in Proverbs 1.

The Beginning of Knowledge

1 The proverbs of Solomon the son of David, king of Israel:

2 To know wisdom and instruction,
To perceive the words of understanding,
3 To receive the instruction of wisdom,
Justice, judgment, and equity;
4 To give prudence to the simple,
To the young man knowledge and discretion—
5 A wise man will hear and increase learning,
And a man of understanding will attain wise counsel,
6 To understand a proverb and an enigma,
The words of the wise and their riddles.
7 The fear of the Lord is the beginning of knowledge,
But fools despise wisdom and instruction.

8 My son, hear the instruction of your father,
And do not forsake the law of your mother;
9 For they will be a graceful ornament on your head,
And chains about your neck.

10 My son, if sinners entice you,
Do not consent.
11 If they say, “Come with us,
Let us lie in wait to shed blood;
Let us lurk secretly for the innocent without cause;
12 Let us swallow them alive like Sheol,
And whole, like those who go down to the Pit;
13 We shall find all kinds of precious possessions,
We shall fill our houses with spoil;
14 Cast in your lot among us,
Let us all have one purse”—
15 My son, do not walk in the way with them,
Keep your foot from their path;
16 For their feet run to evil,
And they make haste to shed blood.
17 Surely, in vain the net is spread
In the sight of any bird;
18 But they lie in wait for their own blood,
They lurk secretly for their own lives.
19 So are the ways of everyone who is greedy for gain;
It takes away the life of its owners.

The Call of Wisdom

20 Wisdom calls aloud outside;
She raises her voice in the open squares.
21 She cries out in the chief concourses,
At the openings of the gates in the city
She speaks her words:
22 “How long, you simple ones, will you love simplicity?
For scorners delight in their scorning,
And fools hate knowledge.
23 Turn at my rebuke;
Surely I will pour out my spirit on you;
I will make my words known to you.
24 Because I have called and you refused,
I have stretched out my hand and no one regarded,
25 Because you disdained all my counsel,
And would have none of my rebuke,
26 I also will laugh at your calamity;
I will mock when your terror comes,
27 When your terror comes like a storm,
And your destruction comes like a whirlwind,
When distress and anguish come upon you.

28 “Then they will call on me, but I will not answer;
They will seek me diligently, but they will not find me.
29 Because they hated knowledge
And did not choose the fear of the Lord,
30 They would have none of my counsel
And despised my every rebuke.
31 Therefore they shall eat the fruit of their own way,
And be filled to the full with their own fancies.
32 For the turning away of the simple will slay them,
And the complacency of fools will destroy them;
33 But whoever listens to me will dwell safely,
And will be secure, without fear of evil.”